Movies Adapted from The Comic Books

In recent years, there have been more and more ways for people to read or watch entertainment. But we can see that people are slowly moving from the previously popular paper pictures to digital media to read comic books, and slowly from electronic comic books to watching movies or TV. Every year or month there are tons of different types of comic books or novels coming out. A large portion of them was selected as film or television productions.

So, how do you choose a comic book movie worth watching from these complicated works? It’s really hard because the observer might actually be confused. This article helps you get started in the comic book field. Listed here are some popular and well-known film and television adaptations of the manga of the same name.

Sin City is an action movie based on Frank Miller’s comic of the same name. The film tells three stories: Sin City, The Big Fat Kill, and That Yellow Bastard. All three stories take place in the city of sin. This film is mainly black and white, combined with bright red, yellow, green, and other colors, which brings visual shock. In addition, the links between these stories are only a few small characters, but it is these characters that made this film more impressive and vivid.

Scott Pilgrim vs. the World

Scott Pilgrim vs. the World is a fantasy romance film produced by Universal Pictures, based on the comic book “Scott”. As long as the film tells the story of Scott meeting the goddess of his dreams, he thought he could live a happy life with his girlfriend. But the road to love is not all smooth sailing. At this time, the ex-boyfriends of his new girlfriend found him. In order to enjoy the two-person world at ease, Scott must first deal with his girlfriend’s seven vicious ex-boyfriends. 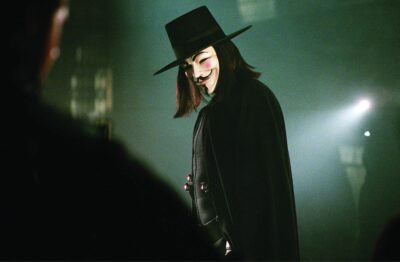 V for Vendetta is a popular comic book movies.

Based on the comic book of the same name by Alan Moore and David Lloyd, “V for Vendetta” tells the story of a parallel time and space where the Nazis won World War II, Britain was colonized, and a masked monster called himself “V”. There are enemies of the government everywhere. After a girl is rescued by a monster, she joins him in challenging the forces of evil.

The Guy Fawkes mask is a major plot element in V for Vendetta. After the movie was released, it received a lot of love. In many event scenes, people can see the team wearing masks. There are also many people who have customized keychains, pendants, and clothes to express their love for the film.

Setoutsumi is a youth comedy film directed by Omori Ritsuki and starring Ikematsu Soryu and Sugata Masaki, which was released in Japan on July 2, 2016. Adapted from the manga of the same name by Benben and Tsuya, the film tells the story of two high school students Seto and Utsumi chatting and complaining by the river after school, spending their youth carelessly.

Although the film is only 75 minutes long, it has integrated family, friendship, and love. After watching it, the film also reminds people of their youth and leaves a deep impression on the audience.

If you’re a big fan of sci-fi comics and love the light-hearted and hilarious atmosphere, this movie is worth a watch.

Men in Black is a sci-fi comedy film based on Lowell Cunningham’s comic book. The film mainly tells the story that a large number of aliens seeking refuge on Earth due to cosmic wars. In fact, Men in Black, as a mysterious organization, oversee these aliens. They work to stop the secret invasion and protect the Earth from evil aliens.

These are the six comic book movies that I would like to recommend to you.
If you are a big fan of comics, you can comment on comics or related film and television works that you think are worthy of appreciation. We will continue to follow up on this series 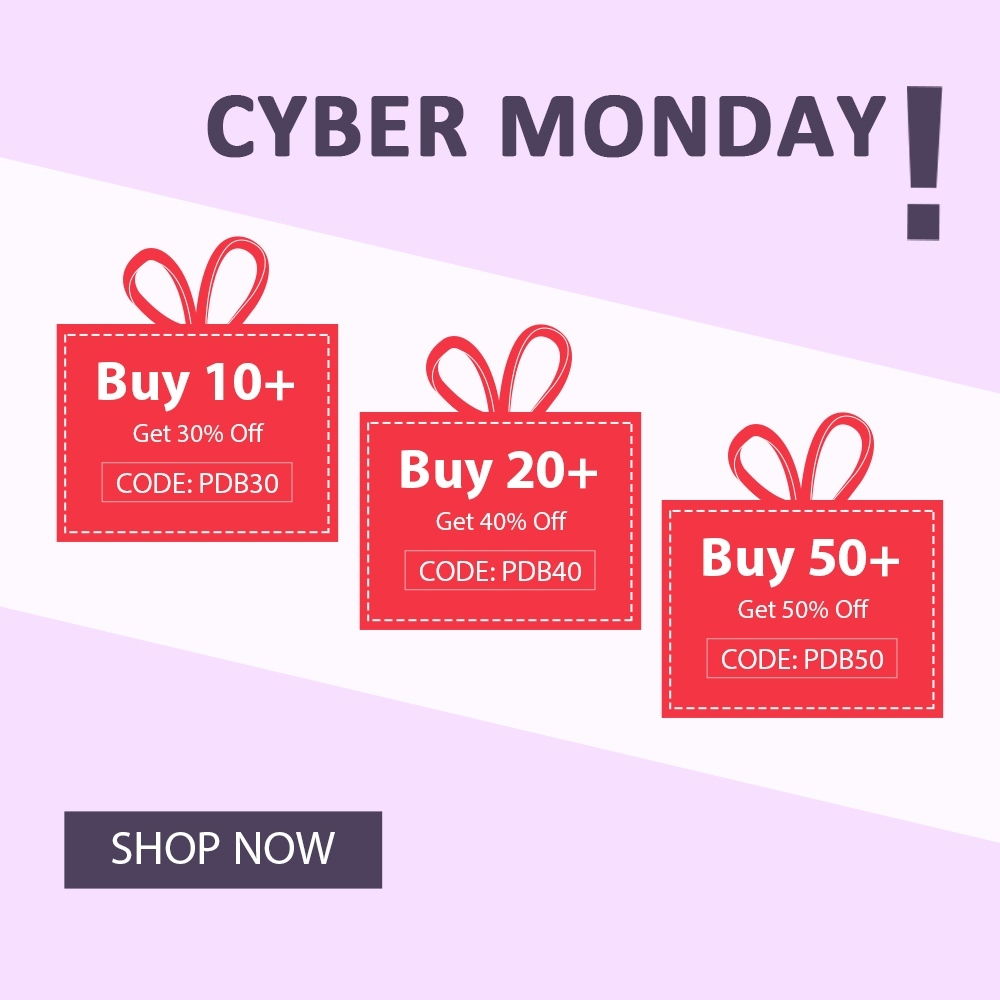 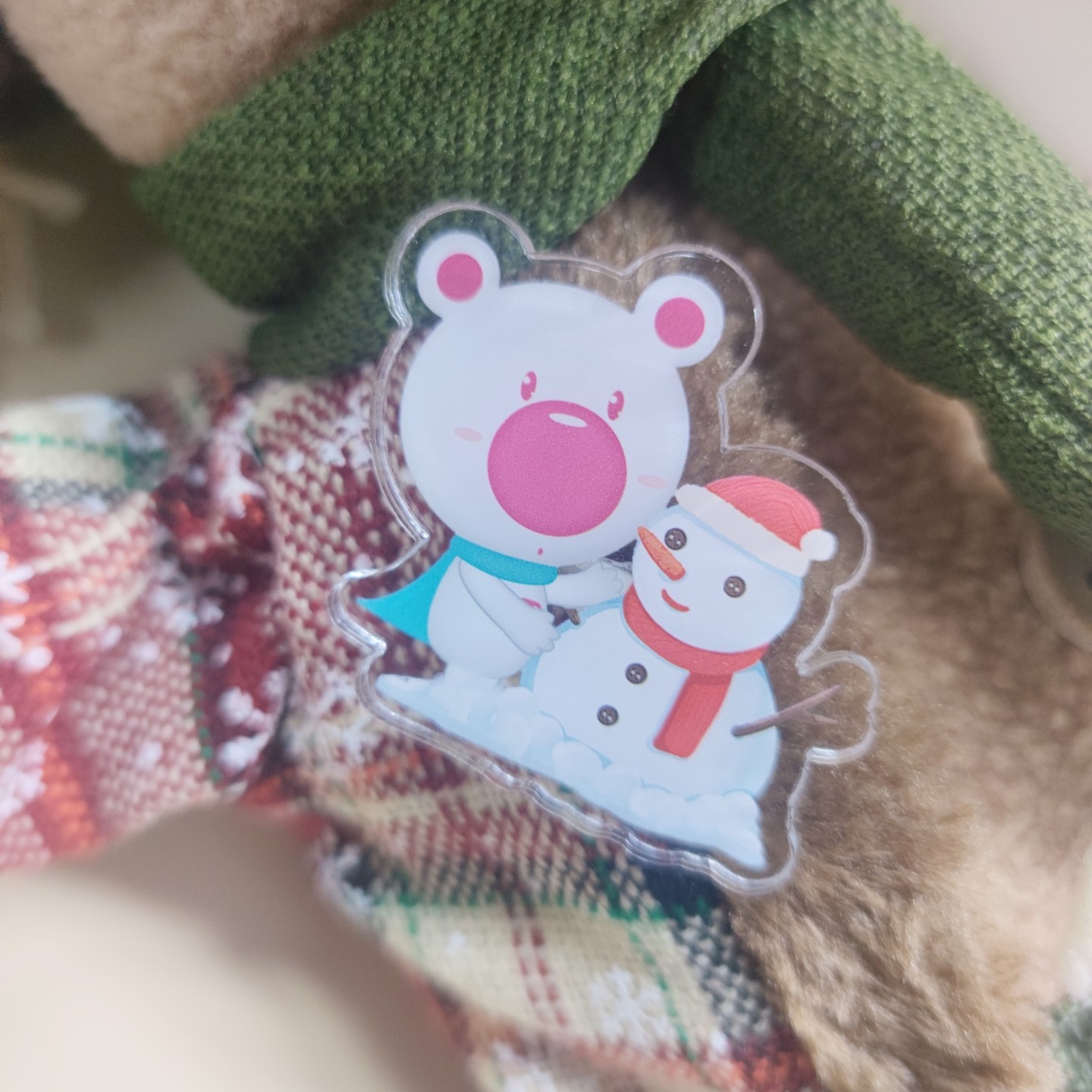 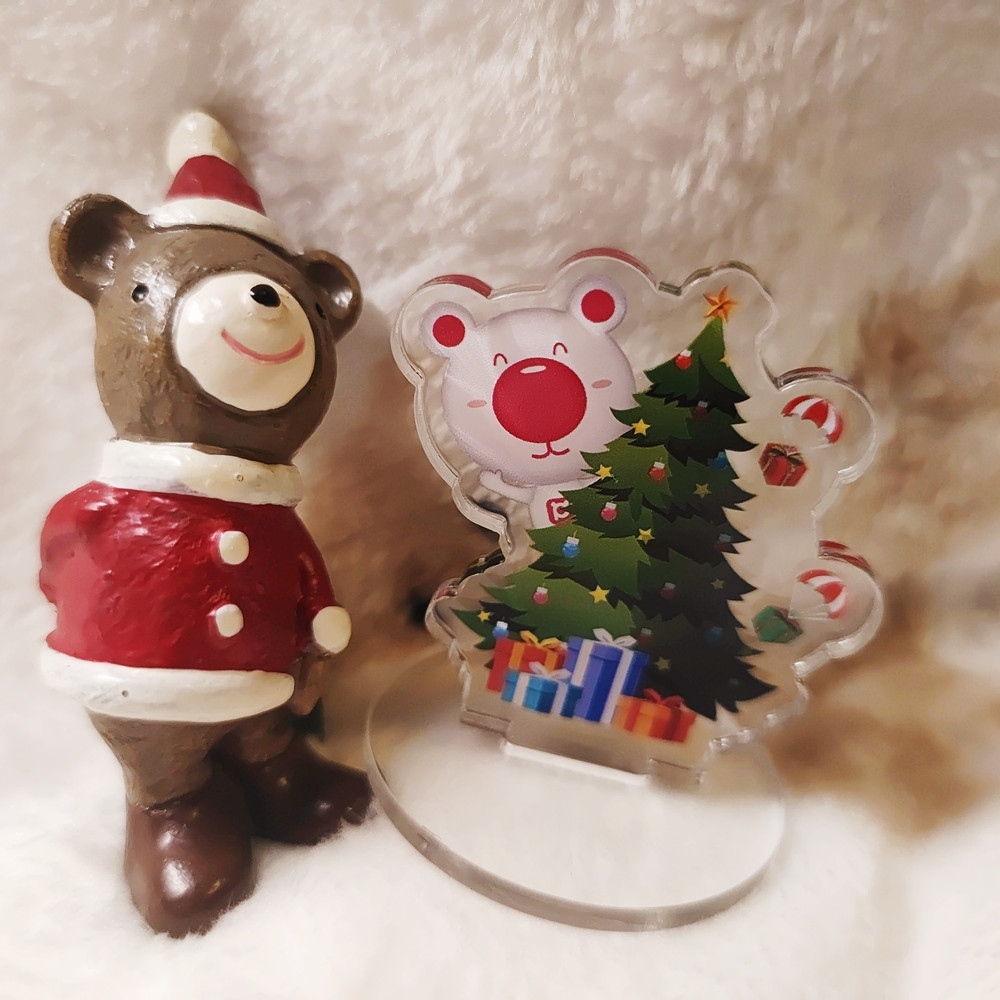 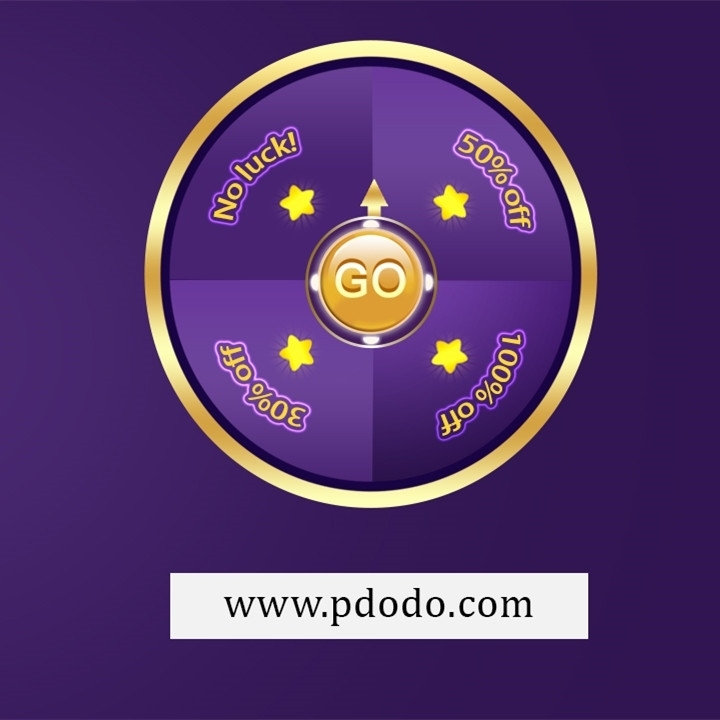 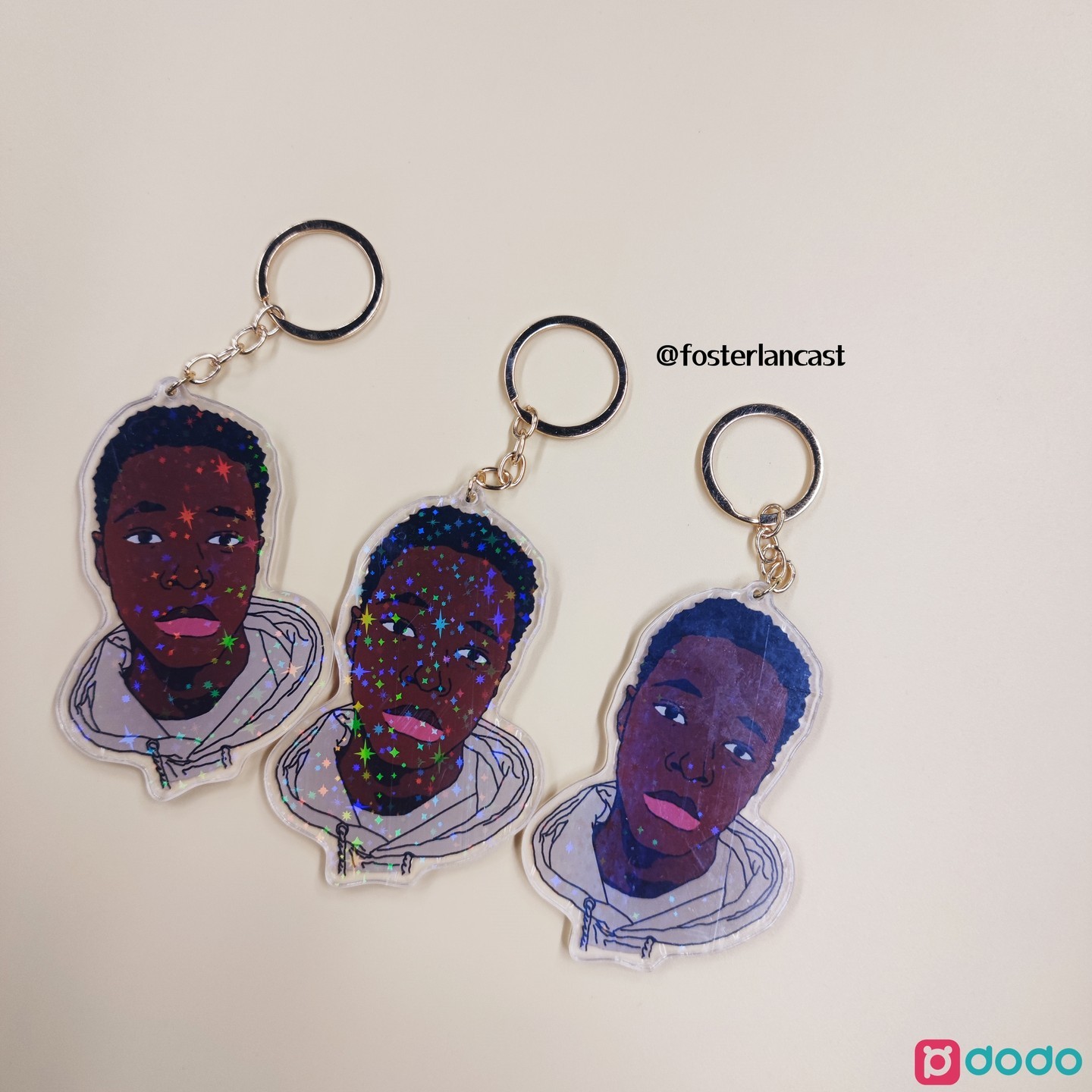 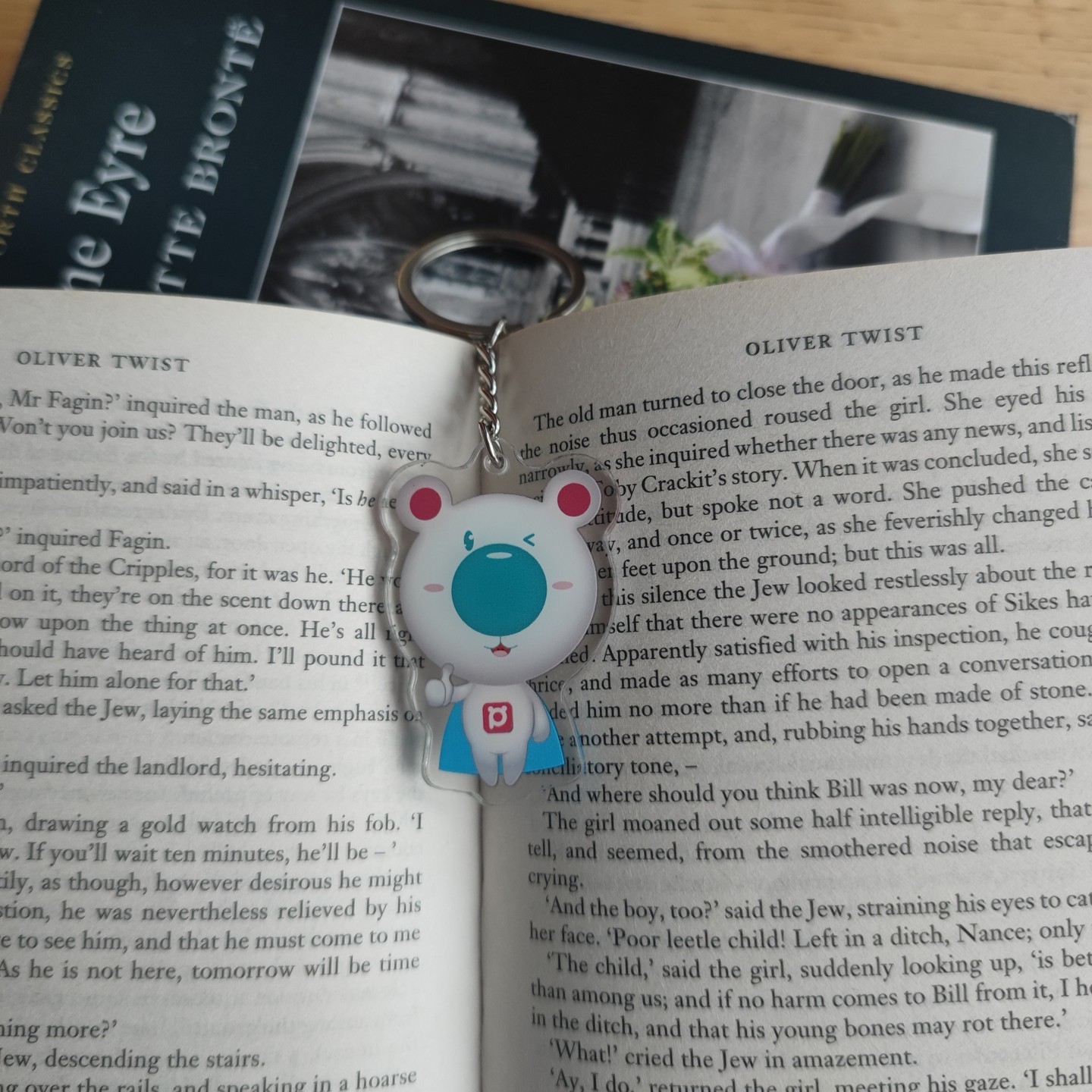