Are you a kid from the 20th century? You must remember the old gold times when animated movie productions were at their best. The world was moving from hand-drawn animation to computer-generated animation for the first time.

The television was filled with various incredibly scripted, animated, and directed movies by Disney and many more studios from around the globe. However, the kids from the 20th century are all grownups, and so are those animated adventures. But do we have anything newly animated worth watching these days? Or every time you try reliving those magic moments from childhood by watching something animated – it compels you to crave for the good old times?

The truth is – though there’s a lot of animated stuff available, nothing could compete with the animated collection from the 2000s. And to help you relive those best childhood days, we’ve put together the best nostalgic animation collection in this blog post that can help you take a ride back to the 20th century!

Dive in to burst your curiosity! 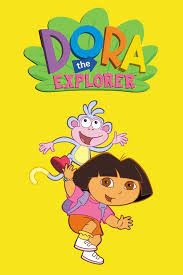 Just reading the name must have taken you back to memory lane; imagine how exciting you would feel to stream those adventurous episodes of this popular animated series from the old times. Remember those monkey boots and that Dora’s backpack? Well, you can watch all that again and experience the best of nostalgia by subscribing to either Sling TV or Amazon Prime’s premium packages. You may also get the chance to stream Dora the Explorer by subscribing the YouTube TV for $1.99 only.

Remember those days when you’d anxiously wait to watch the episodes of My Little Pony and then experiment with the amazing lessons of friendships it would teach your pals? Weren’t those the most beautiful days of your life? Well, you can surely relive them and shed tears of nostalgia by accessing all the seasons and episodes of My Little Pony on Hulu, Philo, and YouTube TV.

Want to relive all that animated action from your old favorite series Transformers? Well, the good news is – they’ve recently launched a new season in the name of Botbots, which can be easily accessed on Netflix. You can stream the great action and also flaunt your love for the characters by getting them customized into pretty keychains.

Who can forget the great magical powers of the ben 10 watch? Do you want to relive the action where a ten-year-old boy found a watch that could transform him into ten different alien forms? You can catch all the episodes from this season on a variety of streaming services, including Hulu, Cartoon Network, HBO Max, YouTube TV, and so on. 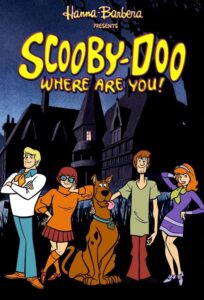 Want to get lost in those strange mysteries again? Scooby Doo was definitely the best watch back in time and can be your best again. You can easily access all your favorite episodes from the show on Tubi, Amazon Prime, YouTube TV, etc.

Love these characters from the good-old animated series so much? You can now flaunt your love by getting your favorite characters customized into pretty and portable items, such as custom keychain, actylic syandee, personalized pins, etc.

Childhood channels are always colorful and full of joy. If you have any other nostalgic animation recommendations, you are welcome to leave a comment.

Newer Anime Peripheral, All You Need to Know
Back to list
Older 8 Must-Have Items For Primary Cosplayer
close 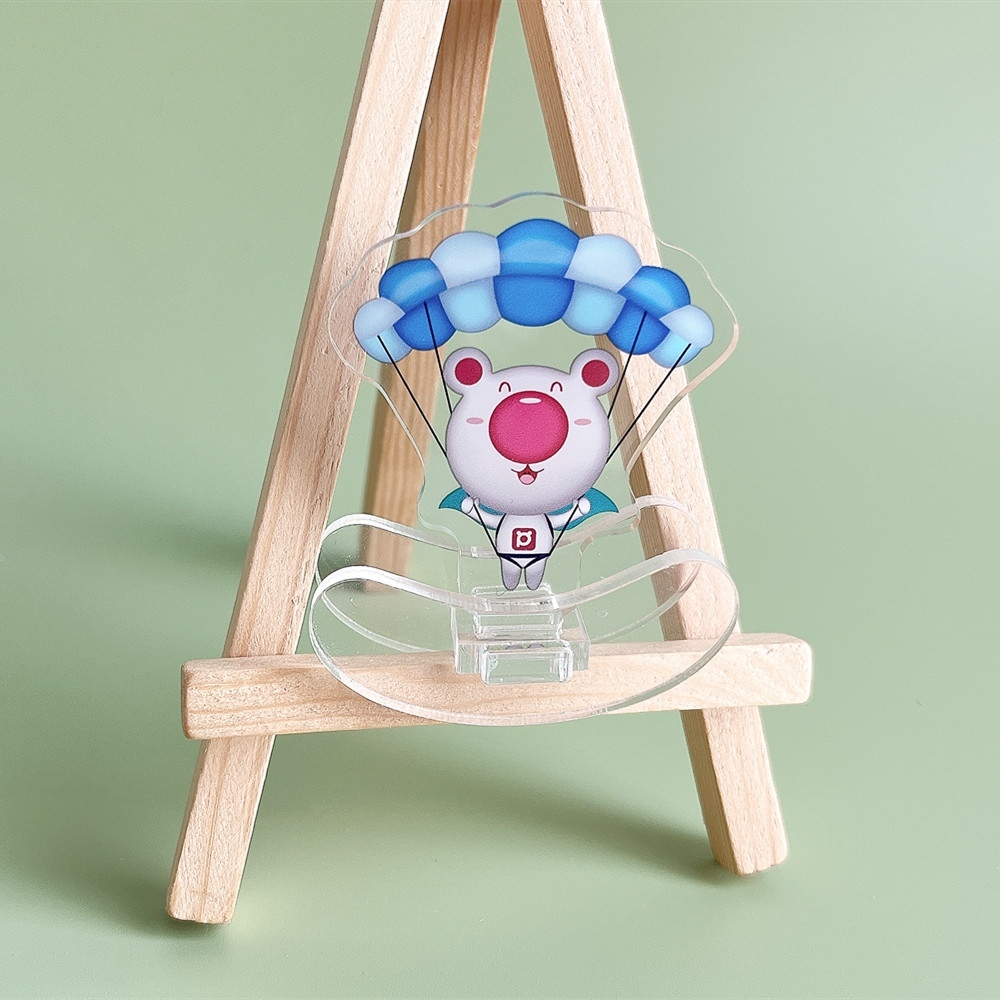 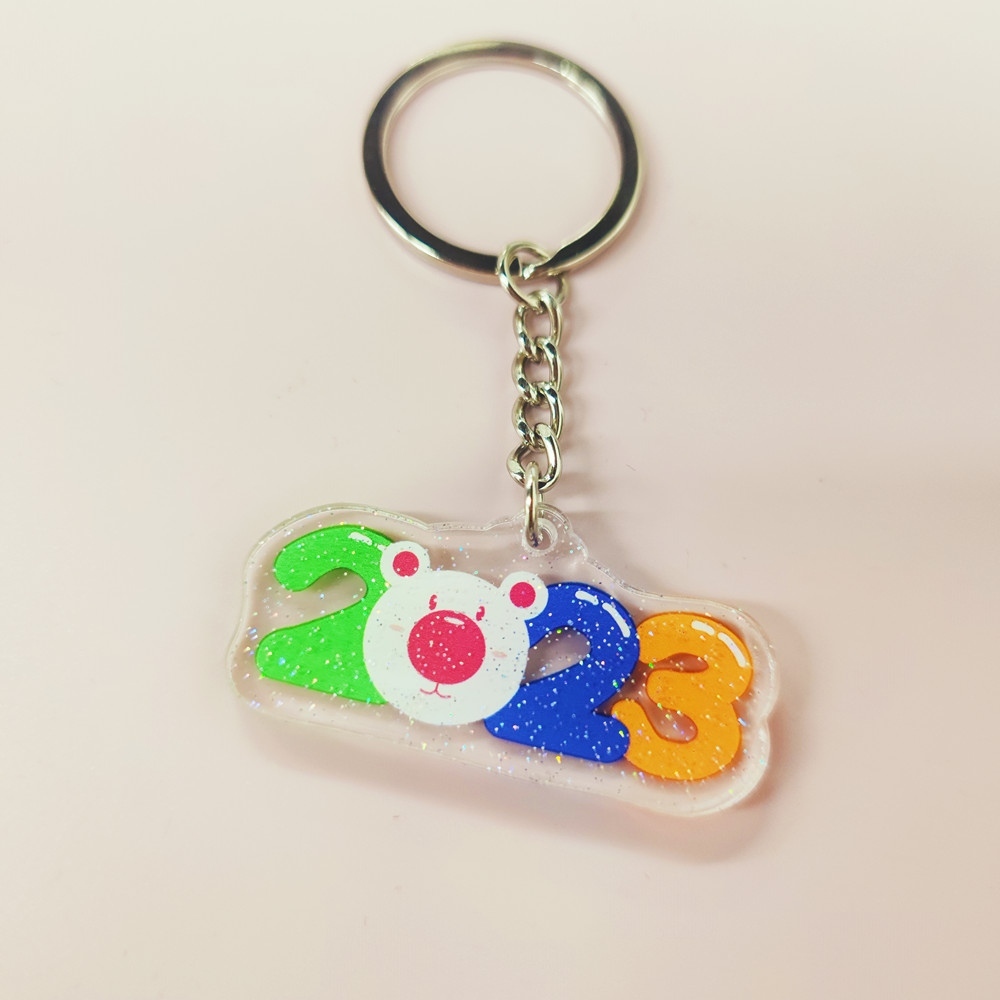 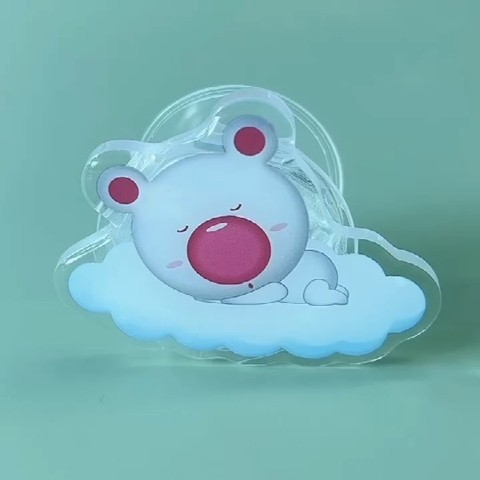 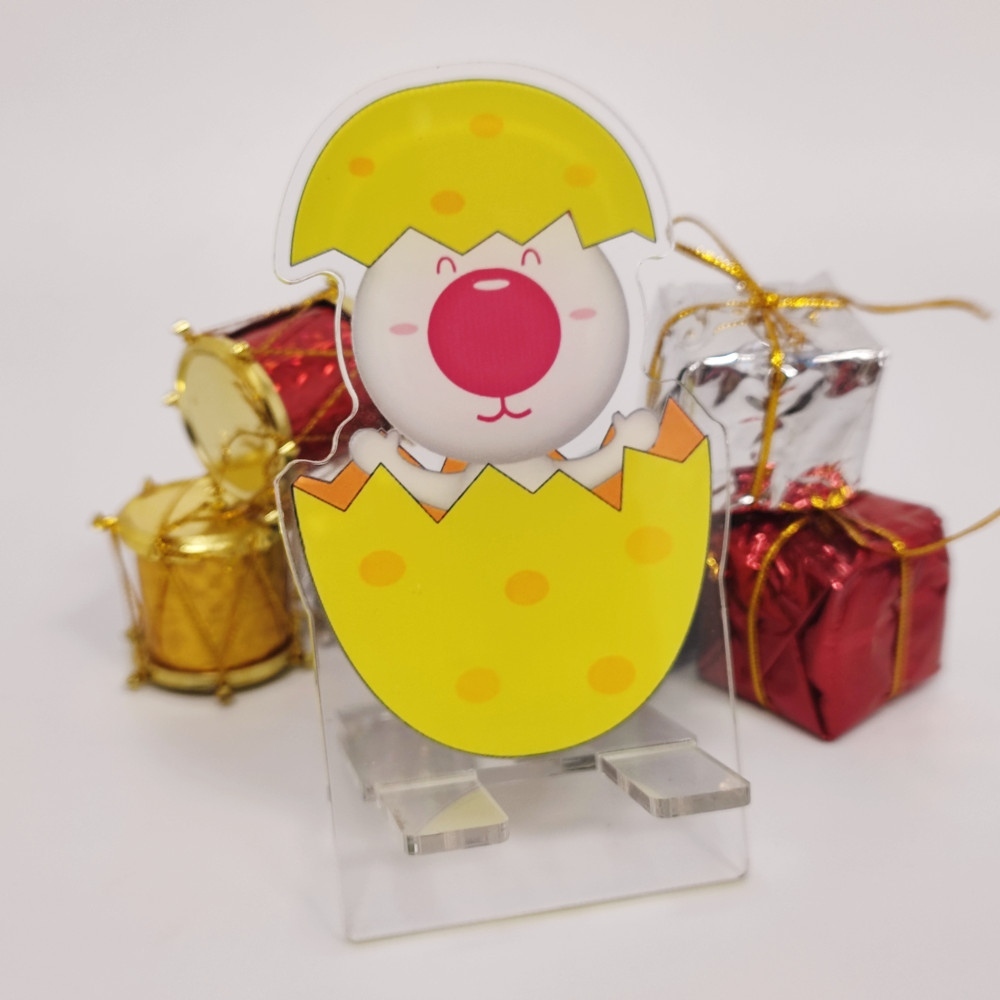 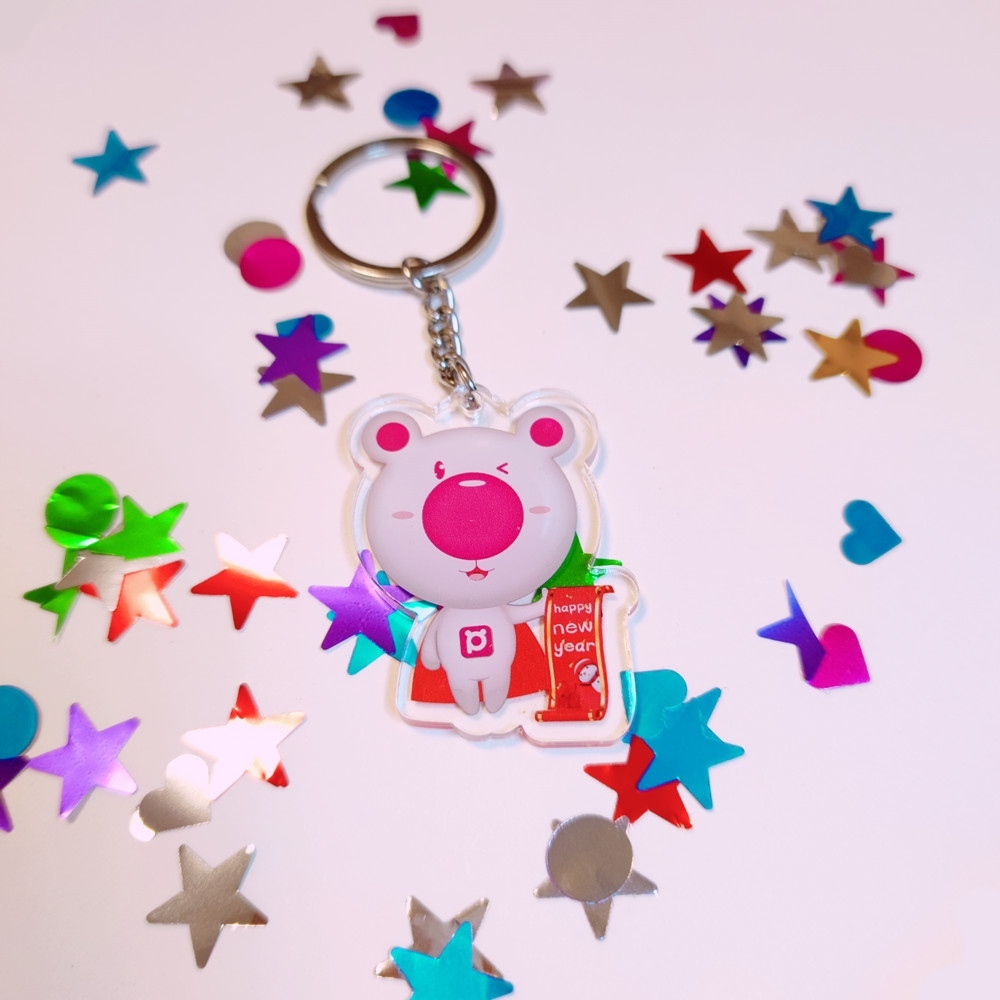 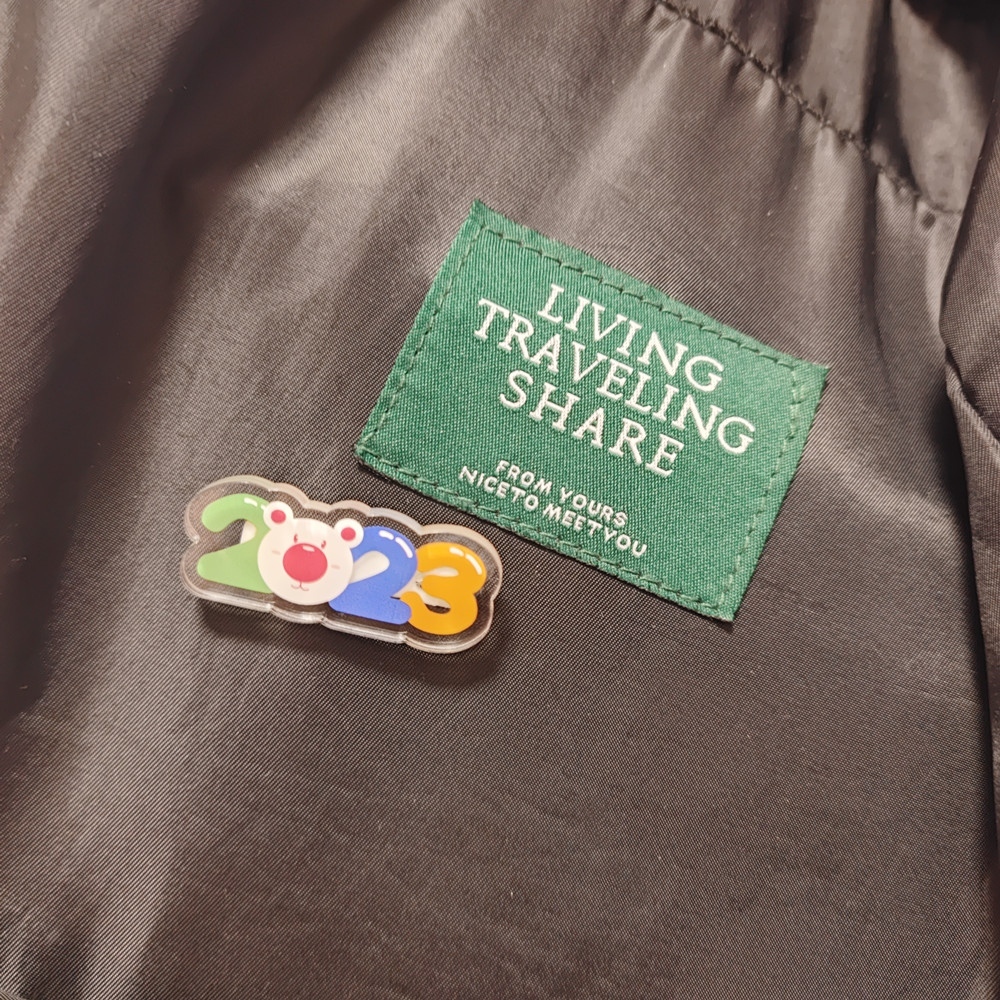 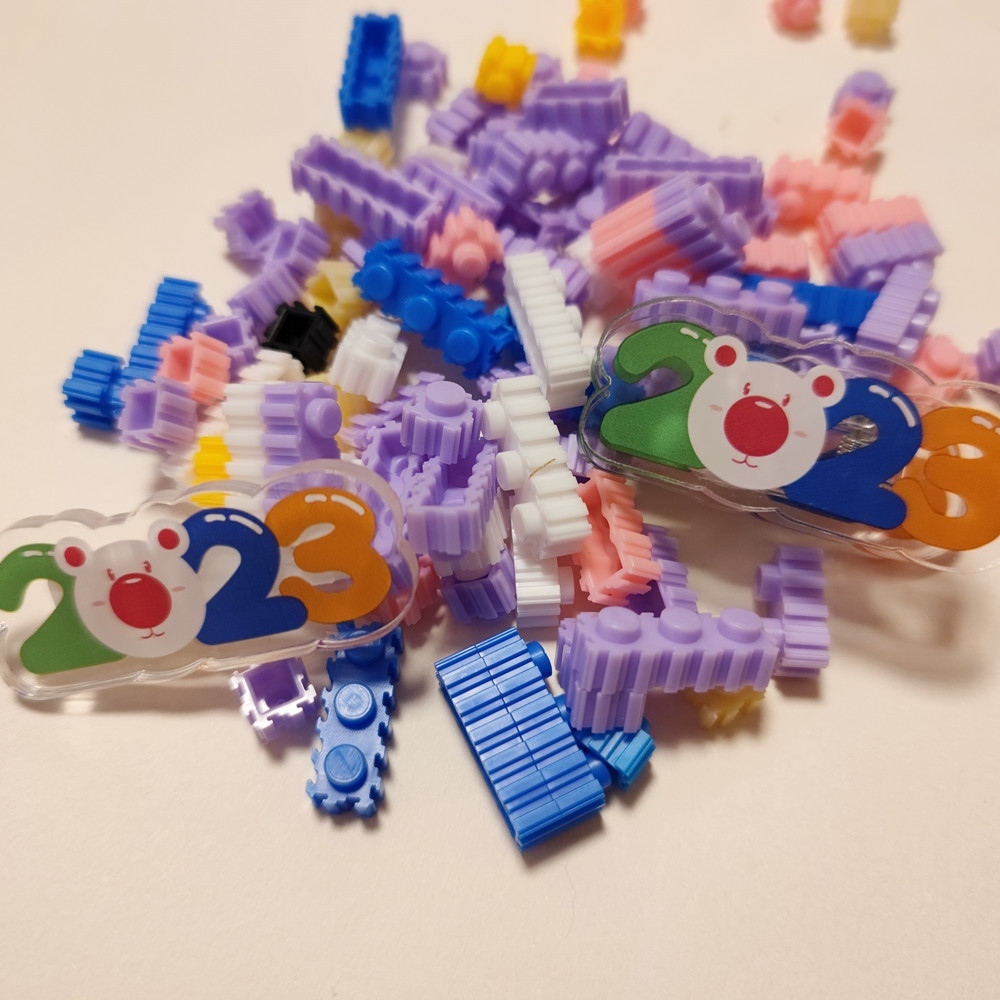